See Nez and The First National Band live at the WestEnd Celebration in Sand City, CA on Saturday, August 24th.

Catch Micky live in a city near you! 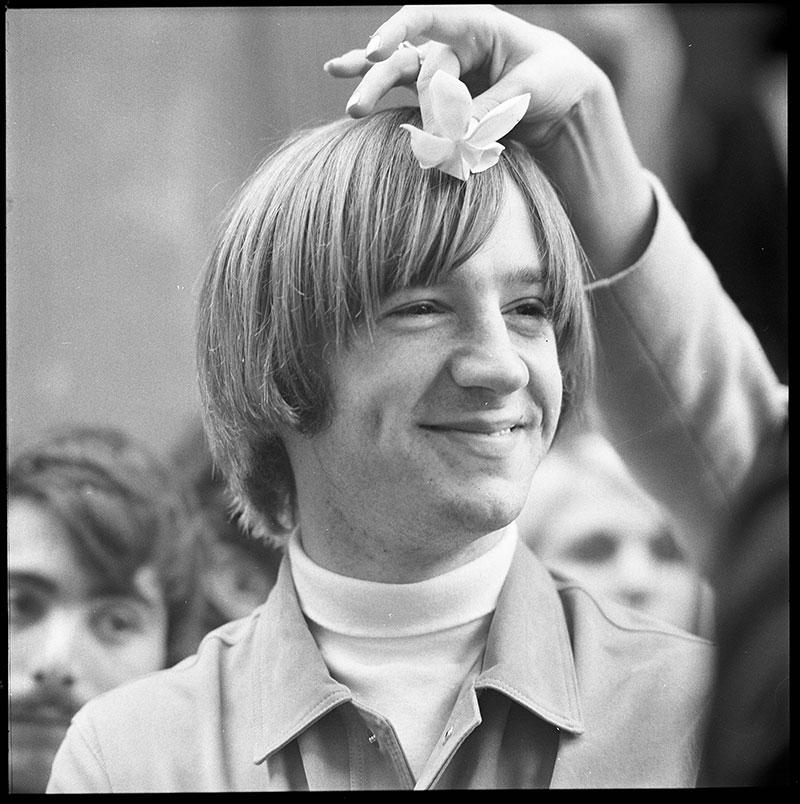 In 1968, he became the first member of The Monkees to bid the band adieu. Now, at the age of 77, Peter Tork has become the second member of the band to whom we must bid farewell.

Per The New York Times, Tork’s death was confirmed by his son, Ivan Iannoli, who said the cause was complications of a rare form of cancer that was first diagnosed in 2009, but a more emotional confirmation – one that we can all surely appreciate – came via a post on Tork’s official Facebook page:

The Monkees may be coming to YOUR town very soon...

Check out these dates for Michael Nesmith, Micky Dolenz and The Monkees upcoming concerts

Michael Nesmith solo (performing his legendary songs from the 1970's like Joanne, Silver Moon, Some Shelley's Blues and Propinquity).

It's time to get merry with the Monkees! Check out three brand new videos for their soon-to-be classic Christmas tracks including the official music video for "The Christmas Song," produced, directed, and animated by Jonathan Nesmith and Susan Holloway.

WHAT WOULD SANTA DO 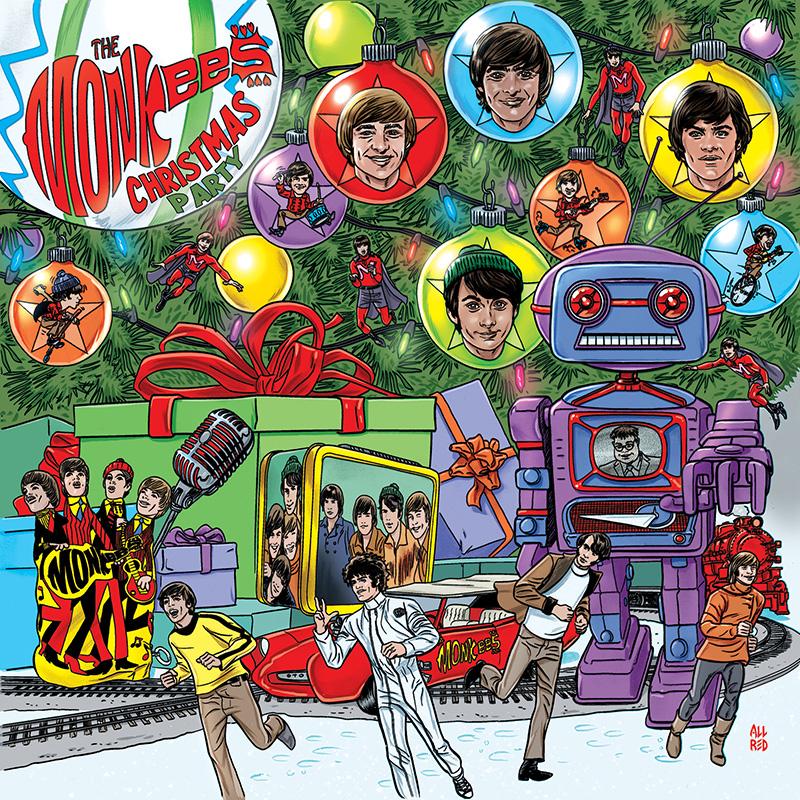 Available On CD, Digital Download, And Streaming On October 12