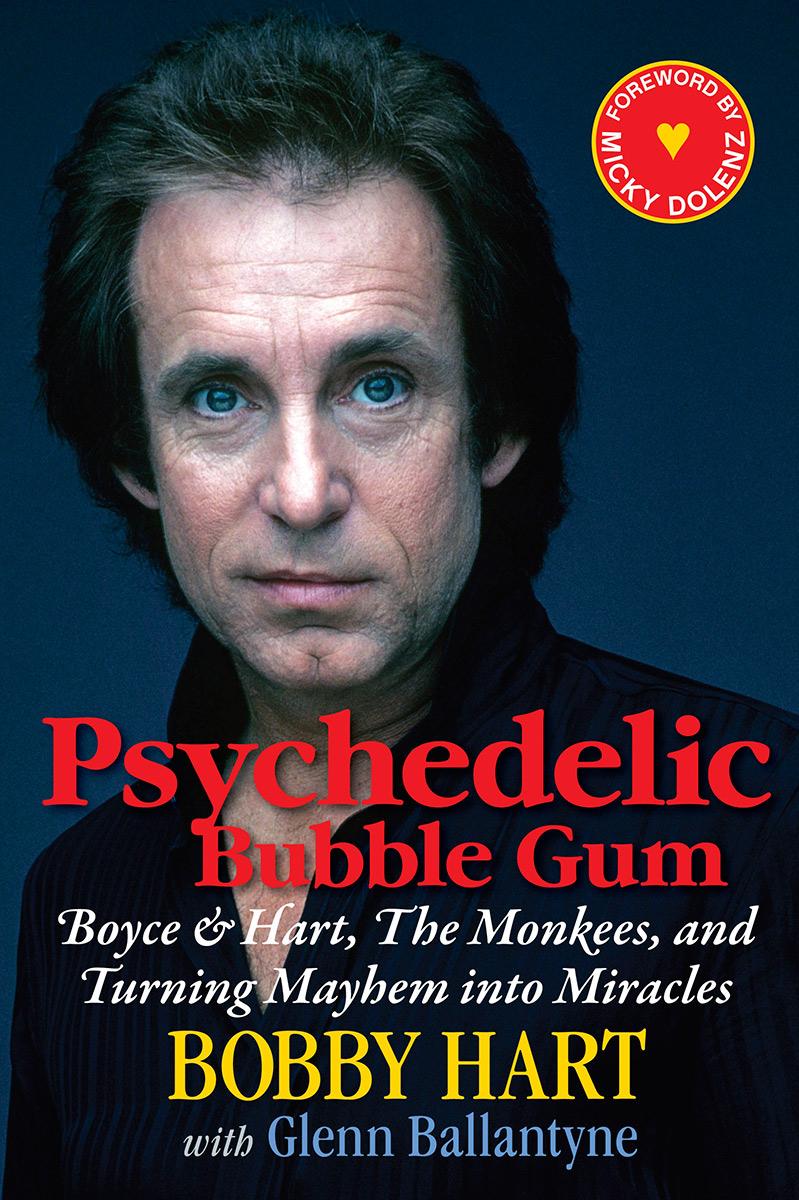 If you’ve ever sung “Hey, Hey, We’re the Monkees”, you’ve got songwriter Bobby Hart to thank. This titan of rock ‘n’ roll shares his intensely personal tale as one of America’s leading hit makers in PSYCHEDELIC BUBBLE GUM: Boyce & Hart, The Monkees, and Turning Mayhem into Miracles, out now.

As half of the fabulously successful team of Boyce & Hart, Bobby helped create the sound of America’s answer to the British invasion, allowing the Monkees to outsell the Beatles and the Rolling Stones combined in 1967. That year, Boyce & Hart embarked on successful careers as recording artists and performers, in their own right. They charted five hit records including the top ten, “I Wonder What She’s Doing Tonight”. But, this wasn’t the beginning or the end of Bobby’s contributions to America’s Top Forty. 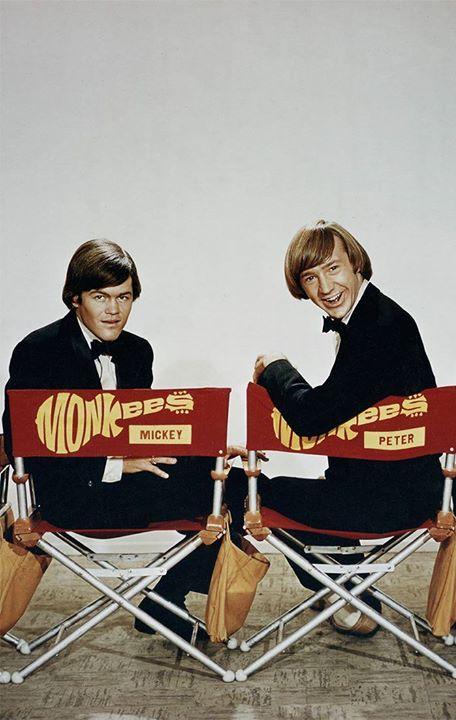 SoCal fans: Micky & Peter will be performing a one-night-only warm-up date for their Canada shows, complete with a new setlist, new visuals, and a groovy acoustic section.

Micky & Peter have added another Canadian show at River Cree Resort & Casino in Edmonton, Alberta on April 22, 2015 at 8pm. Tickets starting at $39.50 go on sale this Friday at https://rivercreetickets.com.

The Monkees’ Micky Dolenz and Peter Tork will be taking off to the Great White North for two exclusive concert dates at Casino Rama in Ontario on April 24 and 25. This announcement comes almost thirteen years to the day of The Monkees’ last dates in Canada on 2002’s Monkeemania tour. The group first performed in Canada in April of 1967 and have enjoyed a loyal following there ever since. However, despite numerous attempts to incorporate Canada into their recent touring schedules, this is their first opportunity to perform for their Canadian fans in over a decade. 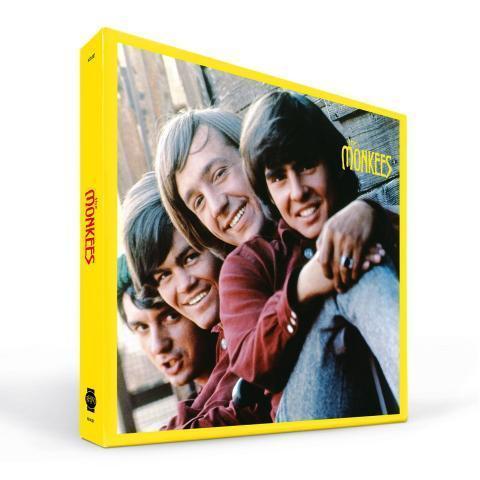 Come with me leave yesterday behind, and take a giant step outside your mind… You lead the way Micky, and we’ll follow! Listen to a sneak preview of “Take A Giant Step (Mono TV Version)," taken from the bonus material on THE MONKEES (SUPER DELUXE EDITION) box set, out now. The box is limited edition, and less THAN HALF remain, so if you want this 3CD, 100 track (45 previously unreleased) set to add to your collection, now’s the time! Get it here. 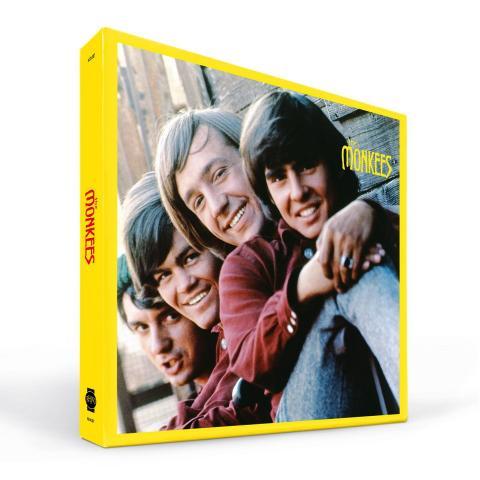 Don't we all just wanna be free? Like the bluebirds flying…like waves out on the blue sea? We're with you on that, Mike, Micky, Davy, and Peter… Listen to a sneak preview of "I Wanna Be Free (Overdubbed Demo – Take Two)," from THE MONKEES (SUPER DELUXE EDITION) box set.